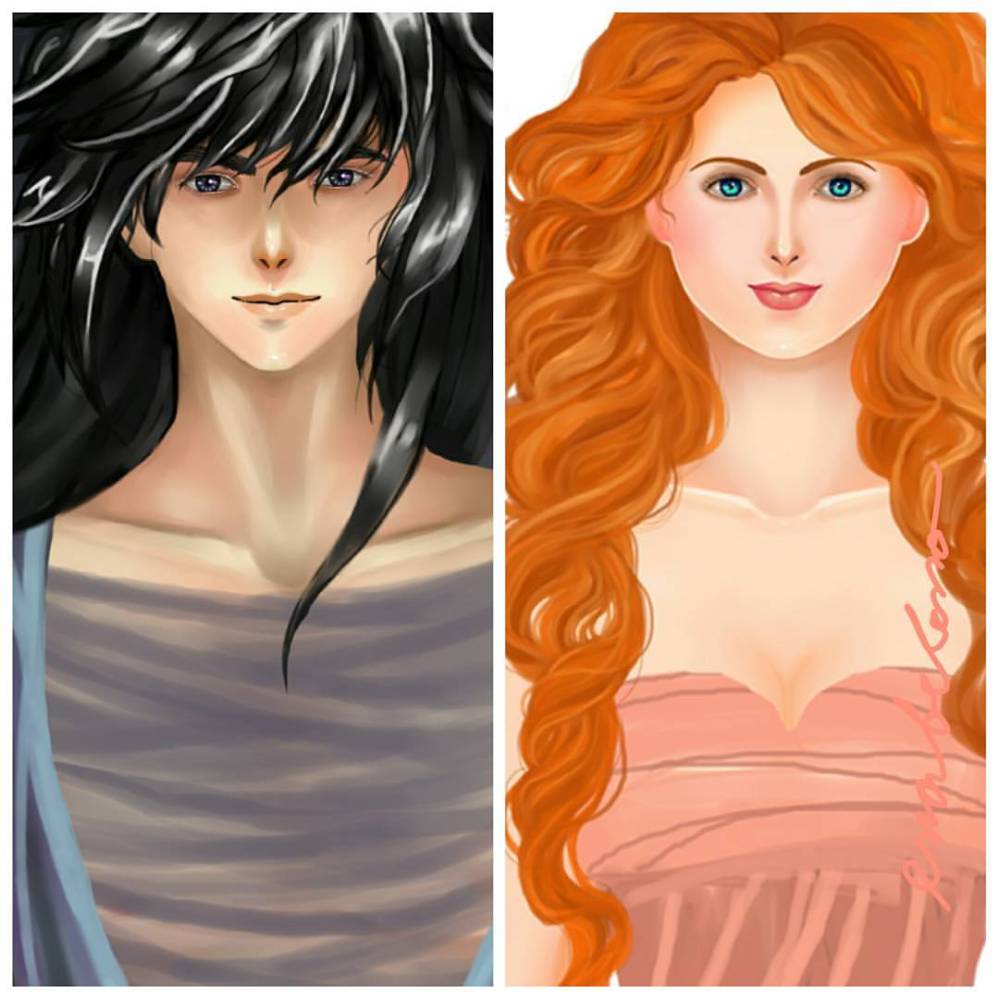 The Myth of Hades and Persephone

Hades fell in love with Persephone and decided to kidnap her. The myth says that in one of the rare times he left the Underworld, he traveled above ground to pursue her, while she was gathering flowers in a field.

One day Hades, God of the Underworld, saw Persephone and instantly fell in love with her.

Ades (Hades) confided his secret in his brother Zeus, asking for help, so the two of them concocted a plan to trap her. As the girl (Persephone) played with her companions, they caused the ground to split underneath her.

Persephone slipped beneath the Earth and Hades stole her to the Underworld where he made her his wife.

The myth says that Persephone was very unhappy, but after much time, she came to love the cold-blooded Hades and lived happily with him.

Ena Beleno is multimedia artist based in the Philippines. She paints, designs, and illustrates. View all posts by ena beleno